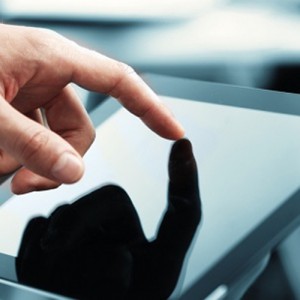 Microsoft Office for the iPad was released last week and the enterprise IT industry was able to release a sigh of relief to finally have that rumor put to rest. Now, as the download numbers and reviews start to come in, it seems like it was well worth the wait.

Word, Excel and PowerPoint are all available separately, and after the weekend were the top three most downloaded apps according to the Apple App store “Free” list. The programs also made an appearance in the top 10 of top grossing applications because users need to pay for a subscription to Office 365 in order to have write and edit access.

The reviews have been on the positive side. The biggest takeaway from what experts have been saying is that while all three iPad versions are well executed, they are not as powerful as the Mac or PC versions. That is not necessarily a bad thing as the company did create a solid foundation for the solutions to be built upon in the future while still offering a platform to use now.

In a recent CITEworld article, Ryan Faas describes his hands-on experience with all three applications.

“I was much more impressed than I expected. There is room for improvement and Office isn’t going to be the ideal option for everyone,” Faas wrote. “That said, for business users and others with an existing Office 365 subscription, it is a welcome option.”

Office for the iPad will help push mobility as an enterprise tool. With the help of a Microsoft Office consulting firm, any company will be able to deploy documents, spreadsheets, and presentations successfully.